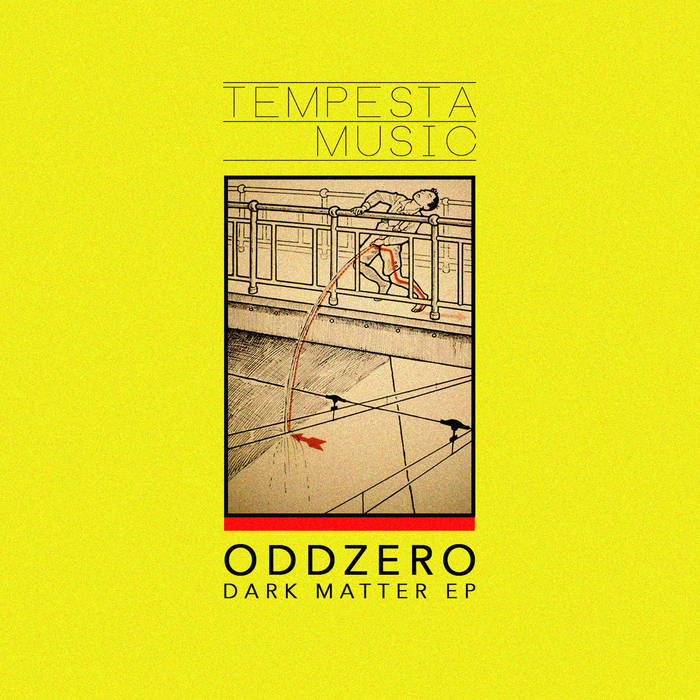 Oddzero is one half of Shadow Traxx. He’s also a superb club Dj and turntablist. A former DMC champ in his native Italy. Now based in Barcelona for more than ten years and focused on techno and house, without forgetting his bass and hip hop roots, he’s been responsible for Waxx club, regular at Nasty Bass, both at legendary venue Apolo, and his back to back sets with Kosmos have been seting the best dancefloors of Barcelona on fire.

Last but not least, he’s a producer extraordinaire, gifted with clinical production skills. He’s been releasing several Ep’s on Tempesta alongside Kosmos as Shadow Traxx. Dancefloor favourites like Shadowland, Technoir, Gotham or Number One are fine examples of his true genius sound proficiency.